Federal Hill House is one of the oldest community centers in the country. Founded in 1887 in Providence, RI, its vision is to be a leader in the state’s nonprofit sector. With a staff of 47 and a budget of nearly $2 million, FHH has programs for early childhood education, out-of-school-time programming, family support services, workforce development, as well as emergency services.

As a 501(c)(3) not-for-profit, financial decisions are always carefully considered, and the agency made do with an aging IT infrastructure until it reached the point where the network was falling apart and no one internally could maintain it.

FHH was an existing copier customer of INNOVEX, which was asked to provide one of the three estimates the group requested. According to Norma Gonzalez, Interim Executive Director of Federal Hill House, company reviews were important as they considered the different vendors, as well as recommendations from other groups.

INNOVEX audited FHH’s IT infrastructure, discussed problems the group knew they had, problems INNOVEX’s engineer could see, and then prioritized their needs.

Federal Hill House chose INNOVEX. The solution was structured as a lease to provide a cash flow benefit to the organization.. Another strong factor was the realization that keeping to one vendor for all their technology needs would allow them to get the service they needed more efficiently and streamlined in the future.

The installation was done without any service interruption. Nearly every part of the IT infrastructure was new — servers, routers, switches, pcs, wireless, remote access, as well as software installations on the Chromebook collection they had for their students. New equipment was set up and organized, and old equipment was decommissioned. Later, services for a second location were added. INNOVEX now also provides IT managed services, which includes remote monitoring as well as on-site service, to ensure that everything runs smoothly.

“We had no problems during the installation — they worked around us,” said Ms. Gonzalez. “I consider INNOVEX one of the best companies I’ve ever worked with. They are very professional and reliable, and we’ve experienced very quick responses to our needs from the very beginning.”

Having one company to handle all of Federal Hill House’s technology needs has worked out well for them.

Get a FREE Network Health Assessment

Ensure your network is secure and let our IT engineers recommend improvements. 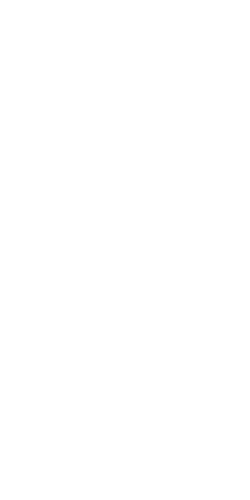 Got Questions? We Can Help.

We have the answers! Contact us today and we'll get right back to you.